The Rainbow Club recently had a visit from a special guest all the way from Canada.

Her name is Nicola and she now lives and studies in Winnipeg in Canada.   Nicola was on holiday in Ipswich where her family lives.

First, Nicola showed us on the map where she lived in Canada. 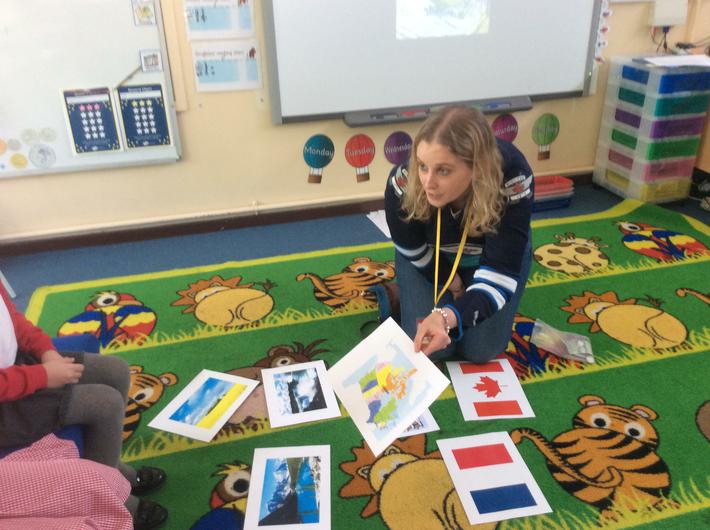 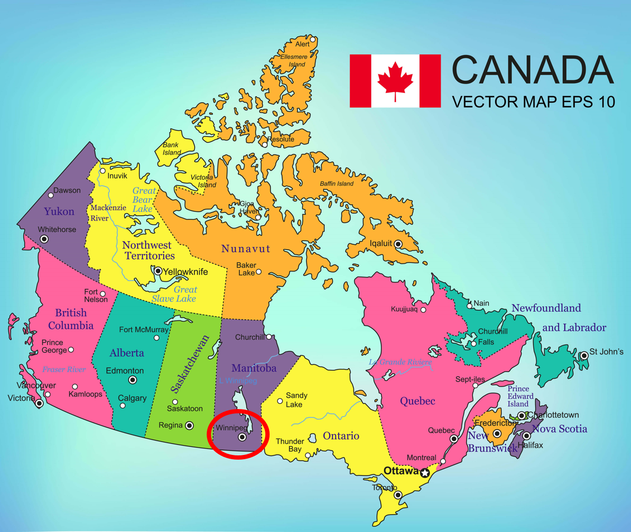 We learnt that Canada is far away and that you can get there by plane.

We also found out that the country is divided into two parts: 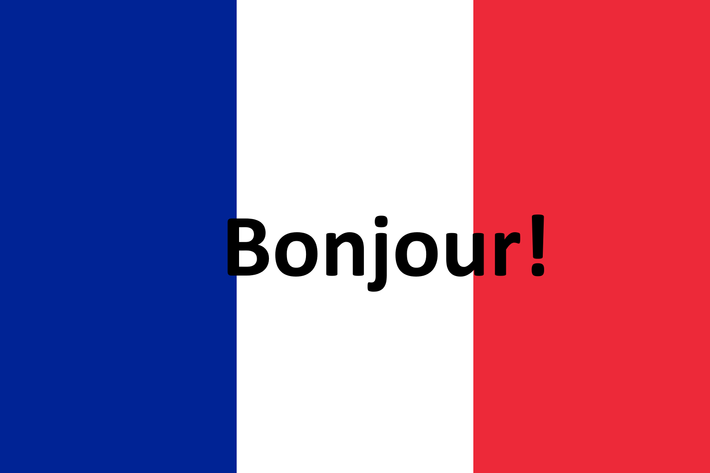 Nicola told us that you need a passport to enter Canada and she showed hers to us. which allowed you to stay in the country

for so many days or months. 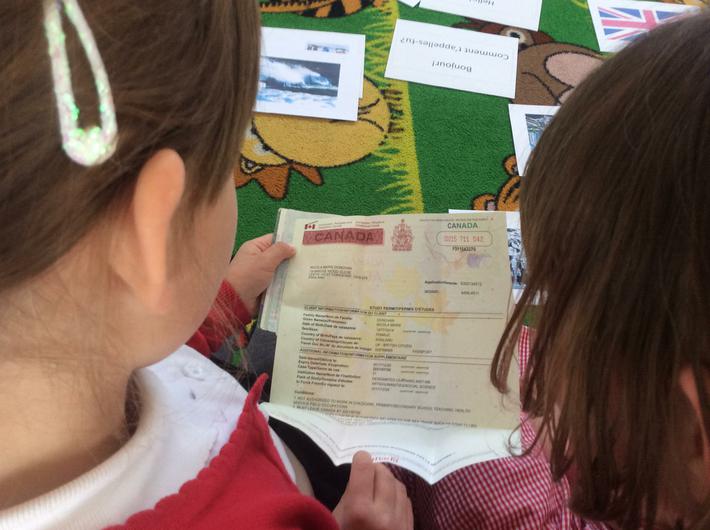 Nicola brought some money to show us.

Did you know that Canadian people pay in Canadian dollars.... Canadian coins have got funny names:

We were surprised to discover that there was a picture of our queen on the Canadian dollar!

This is because Canada is part of the Commonwealth. The Commonwealth of Nations is a group of 53 countries which used to belong to the British Empire but are now independent.  Our Queen is the Head of the Commonwealth

so this is why her picture is on the Canadian money.

it is really cold in the winter and everything freezes. You have to wear really big jumpers

and coats as well as thick gloves. 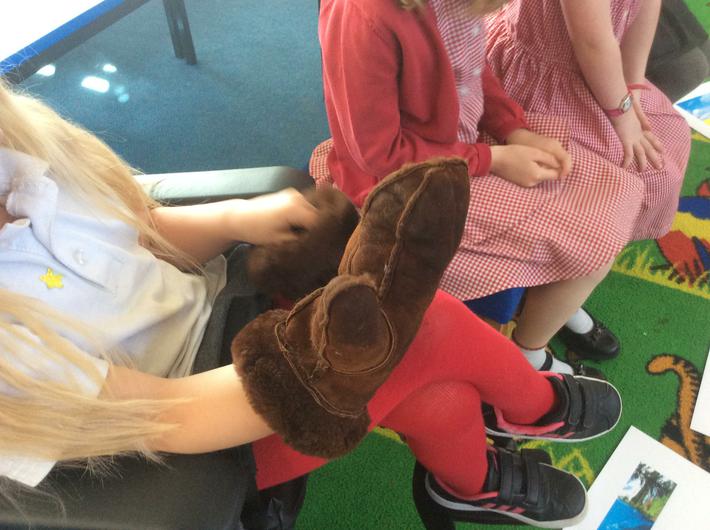 Canada is a big country with a lot of mountains, forests, lakes...... and the famous Niagara Falls. It has loads of wildlife such as brown bears and polar bears. It also has whales. The beaver is one of the many symbols of Canada.  Her skin was used

by the first inhabitants of Canada to make warm clothing. Later on, English and French people sold the fur of beavers Canada is also famous for having loads of maple trees and the maple leaf is on its flag. With the sap of the maple trees, Canadian people make maple syrup. In the winter, they make maple syrup lollies in the snow. A very popular dish in Canada is the Poutine which is made of chips, cheese and gravy. which are called "The Winnipeg Jets".  She is very proud of her team.